All Collections
Features and Workflows
Inter-Hotspot Jumping between photos

Sometimes when viewing a 360 photo or normal photo, you want to jump to another location by clicking within the photo itself, rather than using the mini-map. This is to provide a better experience for viewers, and make it feel more like a "virtual tour".

Note: VideoWalk creates hotspots automatically along the path of travel
Note2: Requires a project plan or higher
Note3: Not available in online or offline PDF exports 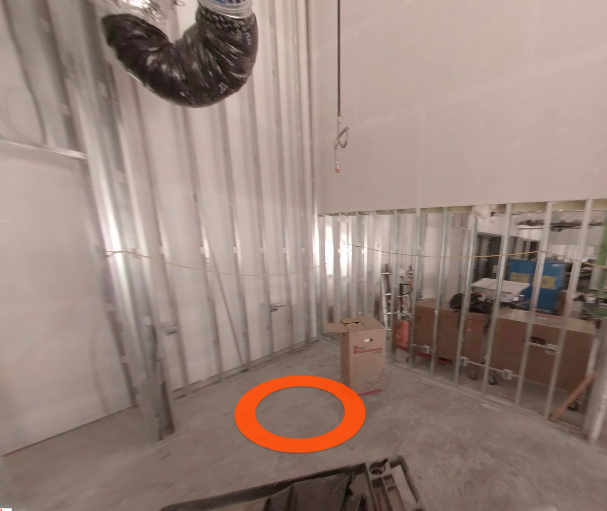 2. Click the other pin (other 360 photo, standard directional photo, or videowalk node) to create the link
3. Hold hold SHIFT and click on the existing hyperlink for the ability to delete or move the hotspot. 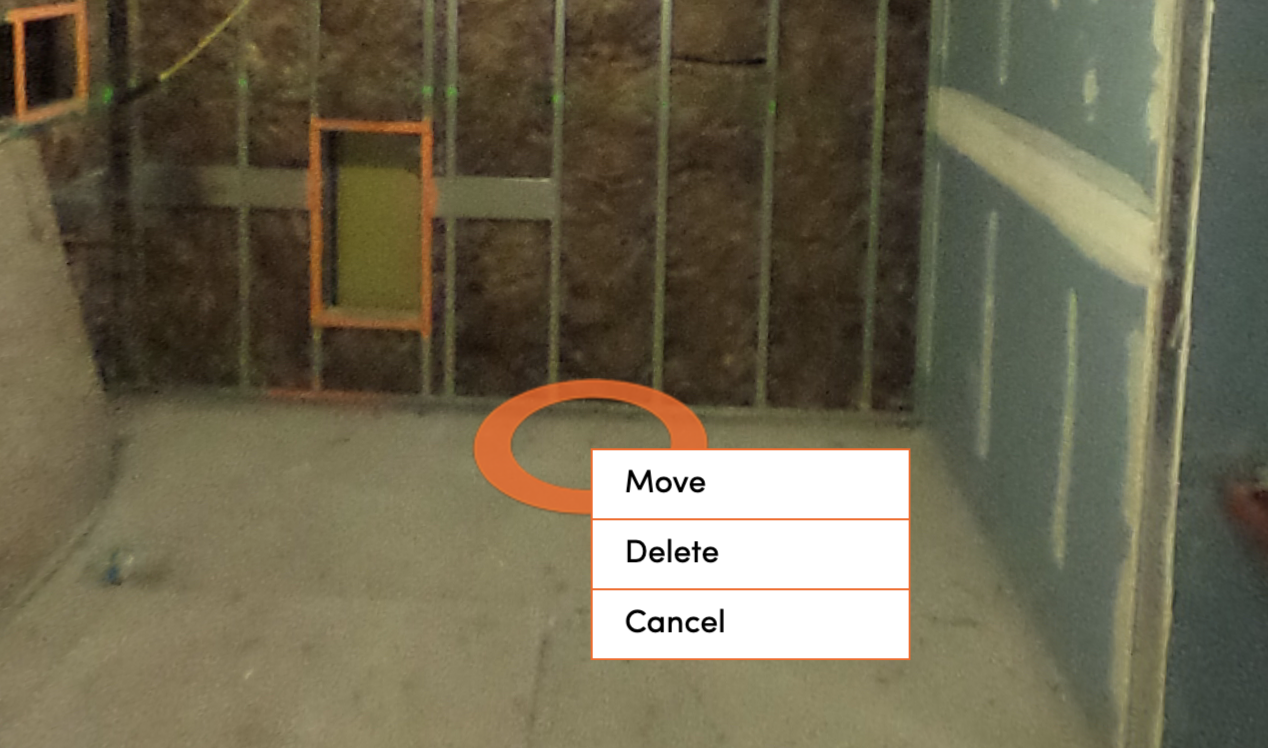 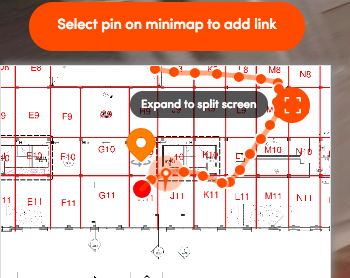 3. That's it! Users will now see the hotspot within the photo, and when they click on it, it'll take them to the next photo/video node

Did this answer your question?